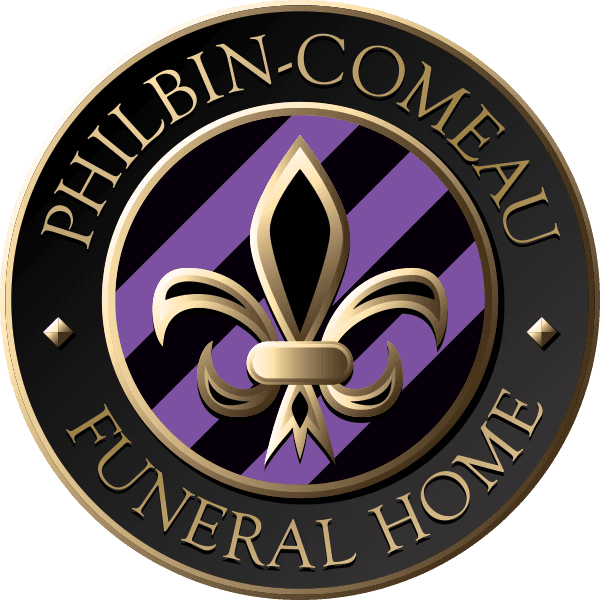 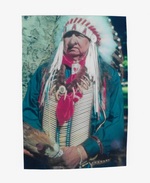 Clinton-Antowine Narcissus Warrior, 78, aka Ta-ko-to-ka-si “Roaring Thunder,” Native American Indian of Sac & Fox Nation of Oklahoma, crossed over on Saturday, September 21, 2019. He is survived by his brother Thomas Warrior & wife Barbara of Fort Cobb, Oklahoma; several nieces and nephews, and many dear friends, notably Kathleen Straitt and Paul Stevenson. He is pre-deceased by two siblings, Morris Gene Warrior and Barbara Warrior.
Antowine was born in Stroud, Oklahoma to the late Andrew and Mae (Morris) Warrior. He achieved degrees in Art from Bacone College in Muskogee, OK and Penn Valley Junior College in Kansas City, MO. Mr. Warrior enlisted in the US Air Force in 1963 and proudly served our nation until 1967 when he was honorably discharged as an Airman Second Class. A renowned, award winning, contemporary Native American artist, Mr. Warrior demonstrated his unique artistic style through his masterful works of painting, beadwork, leathercrafts, music, and wood carvings. His art remains on display in numerous museums, universities, institutions, and private collections. Mr. Warrior has received awards from the American Indian Exposition, Inter-Tribal Indian Ceremonials, various artistic councils, centers, and festivals. In addition to his success, Mr. Warrior, who was always quick to tell a joke, and perhaps happiest while making others laugh, was blessed with an abundance of wonderful friendships. He possessed a great love and appreciation for all people and animals and his legacy will forever live on in the hearts of those he touched. Traditional Tribal Rites will be held on Thursday, September 26, 2019 from 6 until 8PM at Sac & Fox Nation Community Building, 920883 South Highway 99, Stroud, OK, with a graveside service from 9-10AM on Friday, September 27, 2019 at the Sac & Fox Tribal Cemetery, Stroud, OK. Local arrangements are entrusted to the care of Philbin-Comeau Funeral Home, 176 Water St., Clinton. Memorial contributions may be made in memory of Antowine N. Warrior to a local animal shelter of your choice. Online condolences may be placed at www.philbincomeaufh.com